State Zero in the Capital Of Sweden

We are in the future and the capital of Sweden looks like a post-apocalyptic wasteland – State Zero.

A team of six, 2 pilots and 4 soldiers, are on a routine mission. They have to fly into Zone 3 to investigate an old surveillance tower. There are problems with its functionality.

Once arrived at State Zero, the soldiers inspect the equipment and discover it is failing and in needs of repairs. Two soldiers stay to repair the equipment. The other two soldiers decide to do a sweep of the building.

On their way they discover one of their comrades as things start to unravel.

This movie was directed by Andrée Wallin. It was his first movie made in 2015. It is a short film and very well-produced. Besides the directing, he also took care of writing the production and the design.

The movie itself was shot in London and produced by Claire Fleming.

They hired an international cast. All the exteriors were shot in Stockholm. VFX was done by Bläck. Take special note of the soundtrack by Adam Wallin, which is amazing!

Two years have passed and State Zero might get a follow up. The budget for this movie was kept very low and the team was very passionate with the hopes to interest people online. Within the industry there might be interest as well.

See the making of State Zero below: 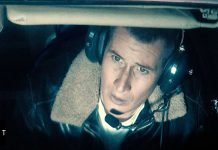 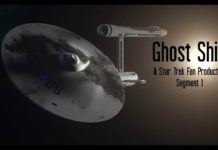 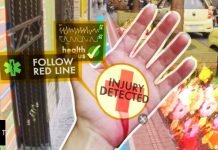 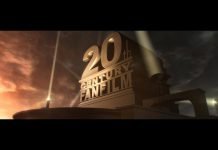 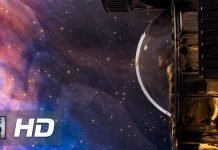 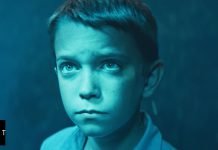 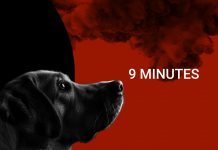 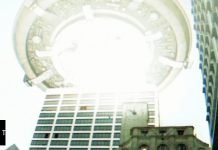 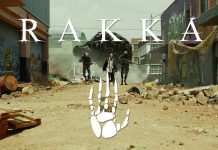 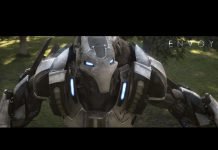 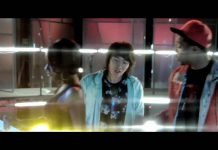 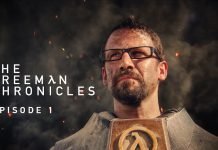 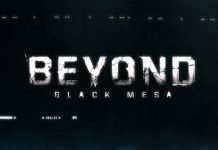 Beyond Black Mesa By Brian Curtin 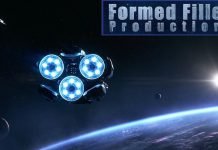 The Leap By ShortScope Presentation 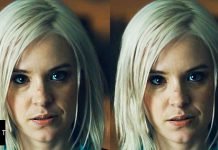 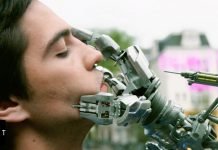 Tears Of Steel By DUST 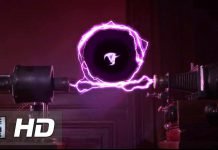 The Spirit Machine By Timothy Plain 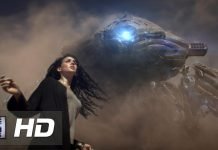 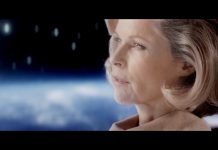