29.3 C
Singapore
Saturday, November 27, 2021
The Daily Wealthy Affiliate Edutainment For Winners! That Is Why You Are Here!
Home High-tech Youtube Showcase Windmills of Your Mind By Hugo The Poet

He is a musician who makes cool hip hop in general. You can see many of his videos in Youtube. Here we present the best ones. Off course a lot is personal taste as well. ‘Windmills of Your Mind’ is an older song but still pretty awesome to listen to. This song is about a seminal hallucinogenic break-up. It is very poetic. It has parts from the Matrix movie inside and other special effect parts.

I came to this track after I saw Battzan in our city. He moved around like a martial arts fighter and I had to think of this song, when I came back to my office. Battzan is a Hero, he is helping the people in need and fights of the crime in our city. We do not know, where Battzan is coming from. Some say he is from Planet Greenbattz, as he wears green clothes and because he calls himself Battzan.

But who knows, maybe he is just bored and has enough of those persons committing crimes and wants to put a stop to it. When I saw him he saved a girl from a robbery. It looked like an unequal fight as the robber had a laser pistol and Battzan was not fast enough to evade the laser shots. However he threw a kind of green slime at the robber, which caused the melting of the clothes and before he knew it, he had no clothes on his body anymore.

I started laughing seeing that robber running naked away. My laugh didn’t got unheard and Battzan reacted quickly by disappearing in his Battzcruiser, a beautiful green metalic kind of car, which also could fly as I saw him lifting off into the air. The young girl asked me who that green man was, who just saved her, as she liked to thank him for his heroic deeds.

I wrote down her details to stay in contact, maybe she will see him again.

Now let’s enjoy Hugo the Poet and his amazing music. 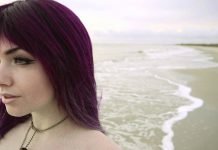 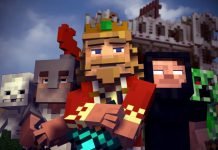 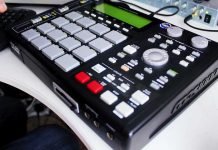 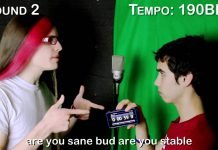 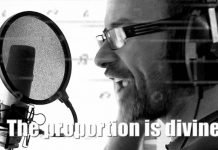 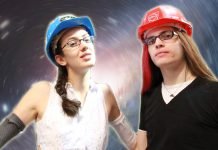 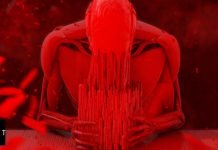 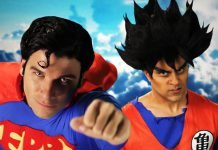 Epic Rap Battles of History Season 3 By Goku vs Superman 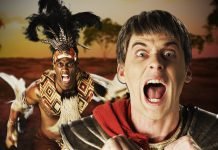 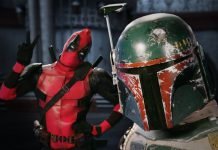 Epic Rap Battles Of History By Deadpool vs Boba Fett! 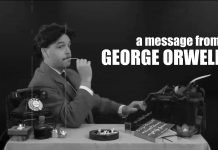 You Must Not Lose The Internet By George Orwell 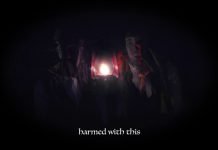 You Are Being Gaslighted! Gaslighting Rap! 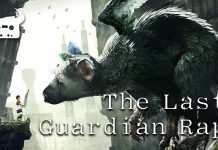 Dive Into The Madness By Dan Bull